Last seen in Tarifa, Spain (as covered by Streetartnews) Axel Void is now in Pinerolo and Torino, Italy where he just finished working on this new piece. In town for the Missiontoart project, the Spanish artist dropped some of his signature imagery for the locals to enjoy.

This mural is based on a detail from a portrait photo of the Italian Partisans in 1944. The partisans were a resisntance group to the Fascist Regime and the Nazi Militari Occupation. Pinerolo was crucial for the Partisans resistence, based on the Alps. In the mural we can see the portrait of Laura and Fiorenzo Blanc, siblings that took part in this resistance at an early age. Laura worked in an RIV Factory close to the location of this mural, that also produced bearings for the German army. In this same year she took part in an action to steal the money from the factory to finance the resistance.
It is now 70 years from the death of Fiorenzo, who died in the same location where this photo was taken.

Thank you to  Street Alps Graffiti Festival that made possible this new piece of art for out city! 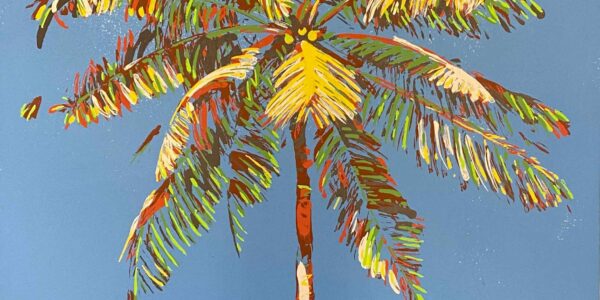 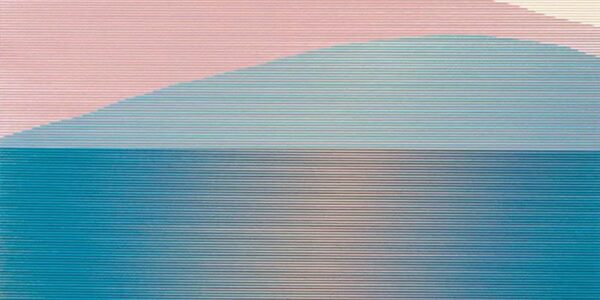 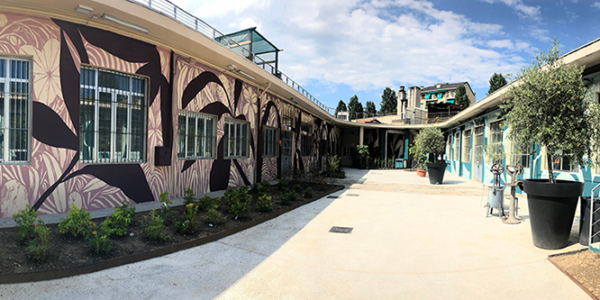